Hi There! 🤠 When readers purchase products from links on our site, we may earn an affiliate commission. Learn more. 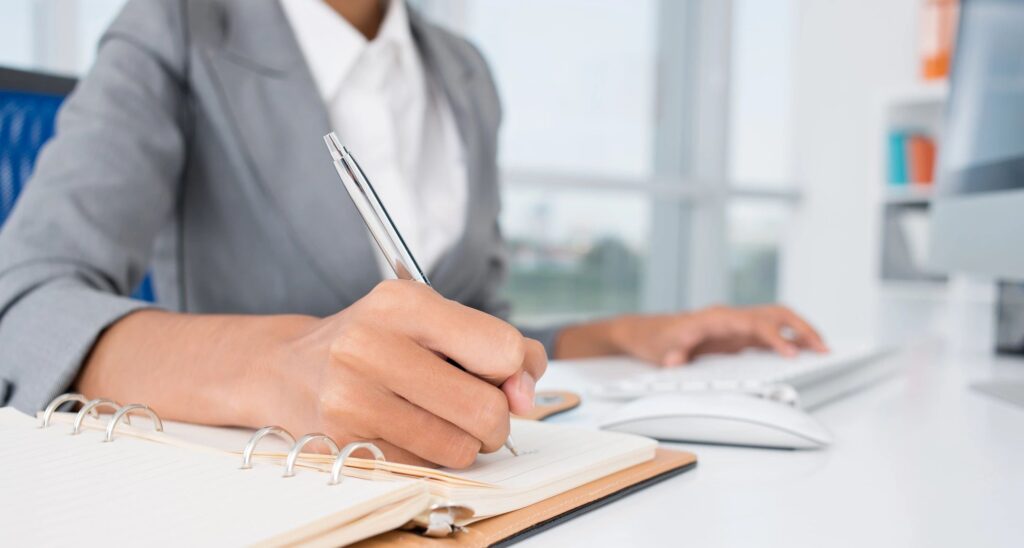 The operating agreement of a Limited Liability Company (LLC) allows owners to structure working and financial relationships between co-owners to suit the business.

In an operating agreement, the co-owners should establish each owner’s ownership percentage share in the LLC, their share of profits, their responsibilities and rights, and how an owner leaving will be handled.

Why an Operating Agreement is Required

Although most states do not require that LLCs have operating agreements, it does not make sense to try and operate an LLC without one in place, even if the company has a sole owner.

Operating agreements help guard the limited liability status, prevent management and financial misunderstandings, and ensure the business is run according to its own rules rather than default rules administered by the state.

A significant reason for creating operating agreements is to make sure that courts will honor the limited personal liability of the owners.

This is especially crucial in an LLC owned by a single person, where the LLC may be mistaken for a sole proprietorship if it does not have an agreement in place. Credibility will be lent to the separate existence of the LLC if it has a formal written operating agreement.

LLCs that are co-owned have to establish their decision-making and profit-sharing protocols and the procedures used to handle the addition and departure of members.

If there is no operating agreement in place, the co-owners will have great difficulty settling misunderstandings over management and finances.

The LLC will also have to follow the default operating procedures created by the state’s applicable laws.

All states have laws defining the basic rules for operating LLCs. These are known as default rules, and some of them will govern an LLC unless the operating agreement documents something else.

As an example, many states have default rules requiring owners to divide the LLC’s profits and losses equally, irrespective of how much each member invested in the company. For LLCs where the co-owners didn’t spend the same amount in the business, splitting profits equally does not make sense.

The operating agreement can avoid this by spelling out exactly how profits and losses will be divided amongst the co-owners.

By creating an operating agreement, the members can determine which rules will govern the LLC’s operations, rather than following the default rules that may not suit the business.

What Should An Operating Agreement Include?

Many issues should be covered in the operating agreement of an LLC. Many of these will depend on the business’s specific requirements and situation.

Although these points may seem straightforward, they require that important decisions be made upfront. These should then be recorded in detail in the operating agreement, preventing any disagreement later on.

LLC owners typically make contributions of assets such as cash or property or services when the company starts. Each member of the LLC is then allocated an ownership percentage LLC.

Owners generally receive an ownership percentage that is in proportion to their contribution, but LLC members may share ownership in whichever way they want. These percentage interests and contributions are a crucial part of the operating agreement.

As each co-owner will be in different tax brackets and have different financial requirements, specific attention must be paid to profit and loss allocation.

To make sure it achieves the results each co-owner has in mind and that there are no surprises, it may be a good idea to have this part of the operating agreement checked by a tax consultant.

Apart from receiving a percentage of ownership interests for their contributions, LLC members also receive distributive shares, which is a share of the profits and losses of the LLC.

Operating agreements usually state that owners’ distributive share is the same as the percentage of LLC ownership, e.g., if Peter owns 25% of the LLC, he will receive 25% of the company’s profits and losses.

LLCs may, however, allocate distributive shares that are not proportional to the percentage interests in the company, but in this case, the individual allocations rules have to be followed.

Although management decisions in an LLC are often made informally, a determination is sometimes so controversial or essential that it is necessary to hold a formal vote. Voting power allocated to LLC members can be split in two ways:

Most LLCs split voting power according to the members’ ownership percentage. The operating agreement should specify the voting power allocated to each member and whether a unanimous decision or a majority vote will be needed to resolve issues.

New business owners often don’t consider what happens if they want to sell their shares in the business, retire, or die. An operating agreement should include details of the process to be followed when members leave the company.

What is an LLC?

What is an S Corp?

What is a Corporation?

How To Name Your LLC?

Note: To form an LLC in your state, you can do the filing paperwork yourself or hire an LLC formation service. The average state filing fee to form an LLC in the U.S. is around $100, but this varies by state. 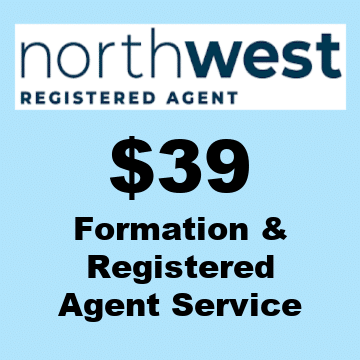